Bresson’s sequencing of shots is linear: each image shows us what he wants us to know about the narrative, the sequence of facts sans ornements / ‘without ornaments’. The chemistry of the editing is in the way he makes us take the necessary mental leap to follow the story by cutting out dead time and dead meaning.

As someone who regarded bombast and the picturesque as preventing the film taking off, he adopted an austere style. But there are two occasions when he succumbed to the poetry of the visual: the famous sequence in Pickpocket of hands pickpocketing at the Gare de Lyon – the ‘so-called’ ballet of hands; and the (less celebrated) sequence of the tall woodland trees being felled in Le Diable Probablement. The fall of these mighty specimens is cut in a tight sequence, which speeds up as it is repeated (see slideshow right). Because they are so large and heavy they seem to fall almost in slow motion until the moment when they hit the ground. It is then that you know this is happening in real time. This is the ballet of trees, choreographed in the cutting room.

Does Bresson use montage in the sense of conflict between two images? In one way, the films are littered with examples: something is said or done in one image and directly contradicted in the next. I have always thought of this as his way of pointing out that humans use words as the voice of their reason, but do something in contradiction to that because their heart or their feelings tell them something else. So the two images taken together create an idea much larger than the sum of the two parts. At first sight they create a contradiction, but in fact make a larger, quite unexpected synthesis.

There is one extraordinarily original example of this in Au Hasard Balthasar, but done with sounds rather than images. During the credits for the film we hear Schubert’s piano sonata D959: this has a walking motion, which as it develops, begins to create its own musical suspense, but at a climax, Bresson cuts it and we hear the sound of a braying donkey. This disjunction is shocking but, as Bresson himself might have said, ‘admirable’, locating as it does Schubert and the donkey on the same plane of ‘intelligence’. 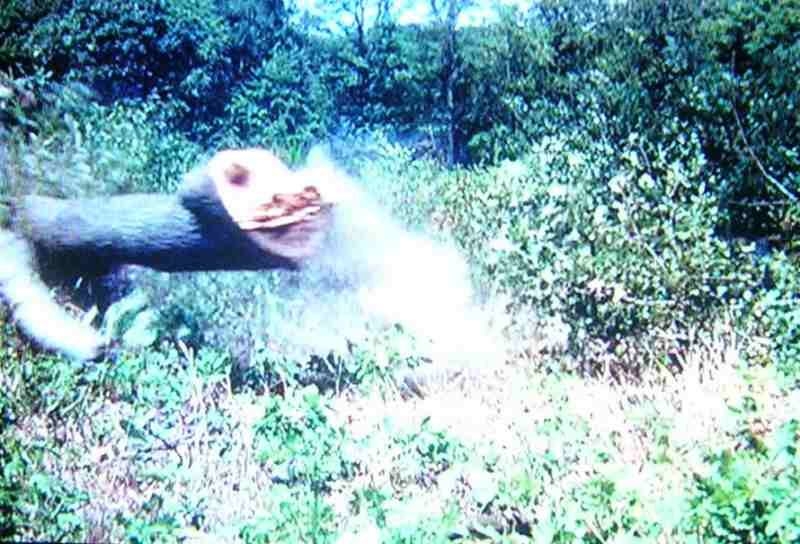 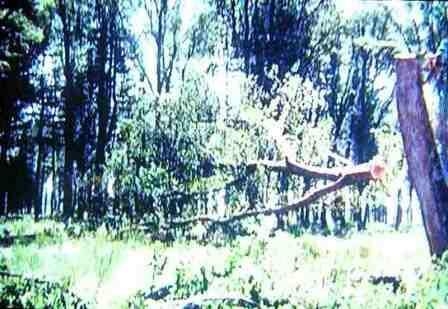 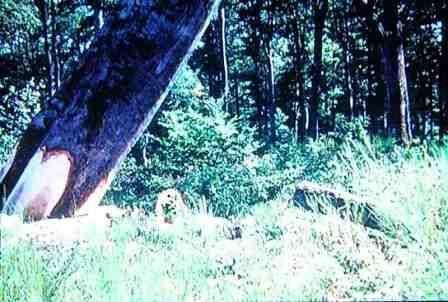 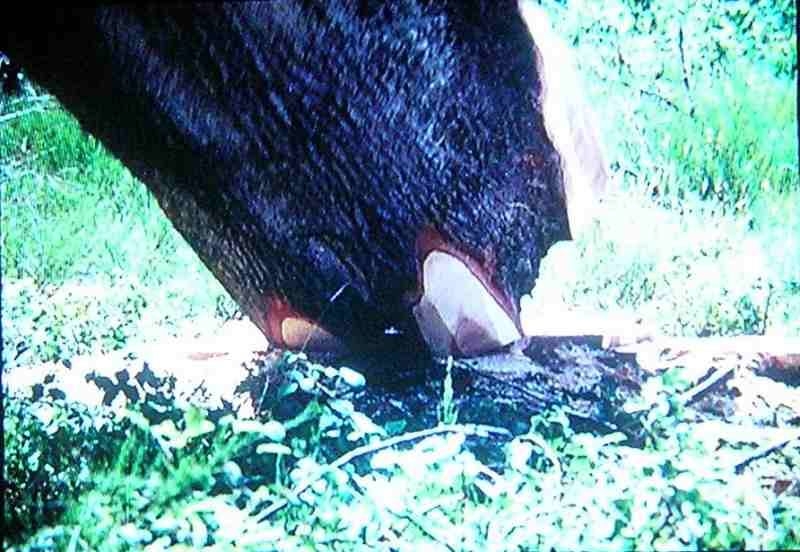 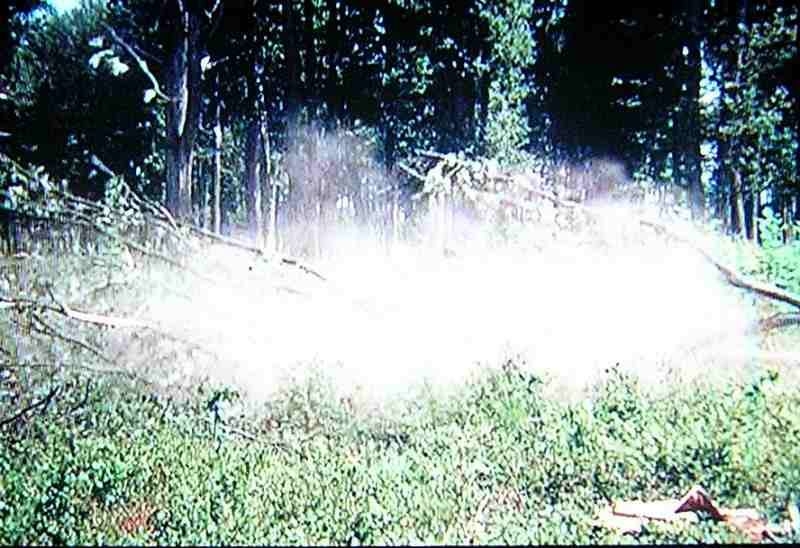