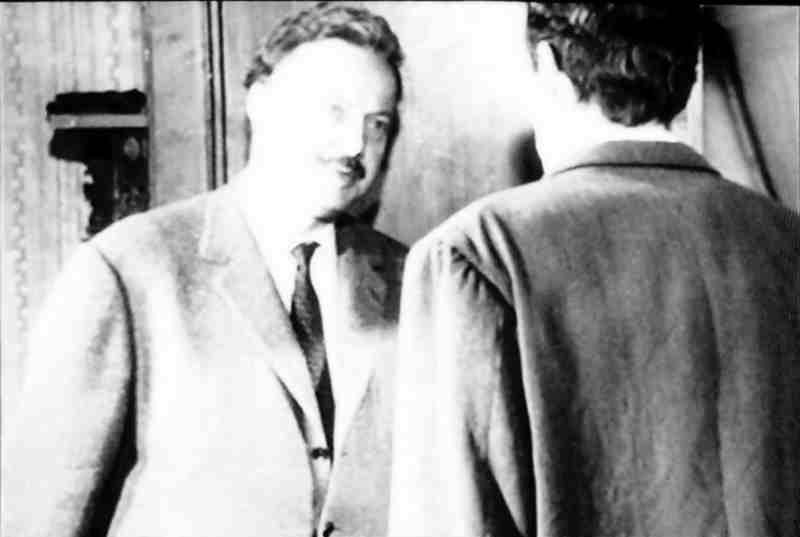 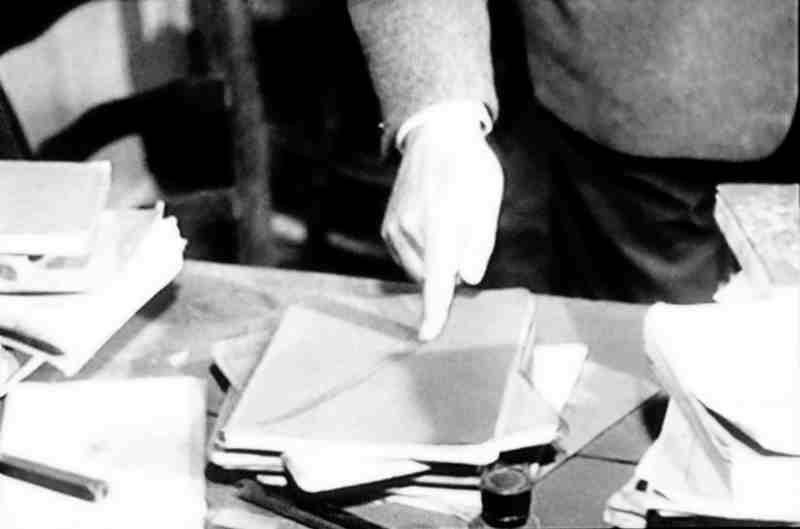 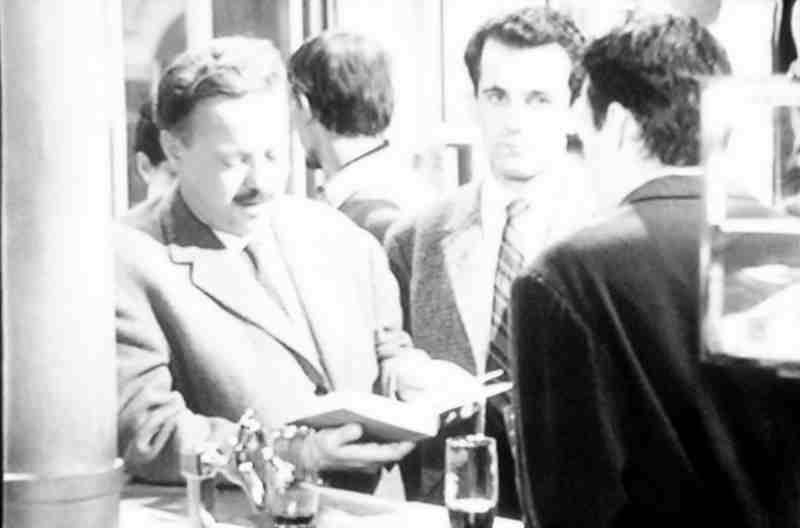 Jules Maigret’s character in the Simenon novels is phlegmatic, patient, listening as people unburden themselves, asking the searching question. The murderer is always revealed: either he or she confesses, or Maigret confronts them in a way that brooks no denial.

The model is surely Porfiry Petrovich in Dostoevsky’s ‘Crime and Punishment’, who suspects Raskolnikov is the murderer early on, but his method is to give him time, encouragement even, for him to speak, allied with hints that he is on to Raskolnikov’s case. Thus he pursues and finally traps his quarry. Dostoevsky works the idea again in the meeting between Stavrogin and Father Tikhon in ‘The Devils’ when Stavrogin confesses to him his crime of having abused a little girl and driven her to suicide, and the idea persists in Graham Greene’s ‘The Quiet American’ (1955). When Fowler is hauled in for questioning by Vigot investigating the death of the quiet American Alden Pyle, they have a conversation as follows:

Fowler: ‘What made you into a policeman, Vigot?’

Vigot: ‘There were a number of factors. The need to earn a living, a curiosity about people, and – yes, even that, a love of Gaboriau.’*

Fowler: ‘Perhaps you ought to have been a priest.’

Vigot: ‘I didn’t read the right authors for that – in those days.’

[*A nineteenth-century author of detective fiction. See Wikipedia on Gaboriau]

Vigot is in fact reading Pascal’s ‘Pensées’ when Fowler is brought in, which leads us naturally to the Bressonian universe.

In Bresson’s Pickpocket, which draws on ‘Crime and Punishment’ for its central narrative, even if the grave crime of murder is replaced by the petty crime of picking pockets, the police inspector drinks at the bar with Michel, shows interest in his theories, and visits him in his room. But when he marks his finger in the dust on Michel’s textbooks, Bresson uses this simple visual idea to speak whole paragraphs: “I believe you are not what you seem; I am watching you; you will reveal yourself eventually.”

In ‘Crime and Punishment’, on his way to see Porfiry, Raskolnikov says to himself, “The moth flies to the candle-flame of its own accord.” And still with Dostoevsky, I sense there to be a close connection between the central dramatic scene in Bernanos/Bresson’s Diary of a Country Priest of the priest taking on himself the weight of the countess’s confession, and Zinovy-Zosima’s narrative in book 6 of ‘The Brothers Karamazov’. This tells, in Alexey Karamazov’s words, of a crucial incident in Zinovy’s life, namely the confession of murder by the unnamed ‘mysterious visitor’ that is the final stage in his decision to become a monk.

The countess in Diary of a Country Priest confesses her sin to the priest; the mysterious visitor in Dostoevsky confesses that he has committed murder to the would-be monk. Re-enter Simenon, for Maigret receives confession of crimes too. Is there any hint of him having been a would-be priest? We learn from ‘L’Affaire Saint-Fiacre’ (1931) that he had a devout Catholic upbringing but no suggestion that he fancied the priesthood. We have to wait for ‘La Première Enquête de Maigret’ in 1953 for Simenon’s illumination of this point. Maigret had originally studied to be a doctor, we are told, but this plan had been interrupted by the death of his father. ‘To tell the truth, the profession he had always wanted to practice did not exist. . . He used to imagine a very intelligent man, above all a very understanding man, doctor and priest at once, as it were, a man who would at first glance understand the destinies of others. . . People would have come to consult this man, just as they consulted a doctor. In a manner of speaking he would have been a repairer of destinies . . . because he was able to live the lives of every sort of man, to put himself inside everybody’s mind.’ So he had entered the police force ‘almost by accident’. Maigret reflects: ‘And are not policemen actually repairers of destinies sometimes?’

Repair of his destiny is exactly what Michel needs in Pickpocket. However, it is not the police inspector that gives it to him, but some mysterious grace that visits him in prison.